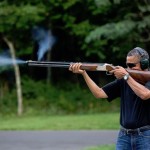 The evolution of weapons employed out of arm’s reach of an opponent changed the way humans engage in competition. The bow and arrow, as well as the catapult were significant advances enhancing humans’ competitive abilities, but it was gunpowder that changed the game. I want to discuss what these “advancements” have meant in an evolutionary context and emphasize that our competitive behavior has deep evolutionary roots. 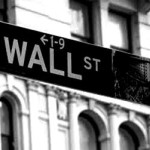 Distribution of wealth is central to many of the problems people face in the US today.  That the US has become a society of “haves” and “have nots” has powerful implications for long-term health and well-being of both individuals and the country as a whole. From an evolutionary perspective, the current state of affairs is the outcome of capitalism unchecked. Thinking about the evolution of capitalism in the context of our most quintessential trait, our elaboration and reliance on our culture, generates interesting and powerful insights into what makes our country work, or not. 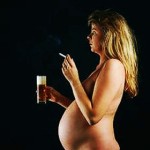 Childrearing is an area of human behavior shaped by evolution. Nowhere do we see our evolutionary past writ larger than in our interactions in the home. Marital patterns, childcare, and parenting can be profitably analyzed using evolutionary theory to provide insight into such basic conundrums of life as breast feeding, prevention of SIDS, diet and health, early child development and the importance of play, just to mention a few. 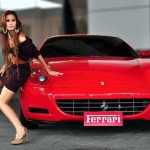 Most of us wondered about our curious cultural practices surrounding mate acquisition and the production of offspring. If we consider evolution as a grand game, the basic rule for success is being a grandparent. If your genes are not passed on to subsequent generations then from an evolutionary perspective you are a colossal failure. What aspects of mate attraction are culturally constructed and what parts are the results of our evolutionary heritage from our primate ancestors? While exceedingly complex, human mating and reproductive behavior is subject to the same evolutionary constraints as those affecting all other animals.