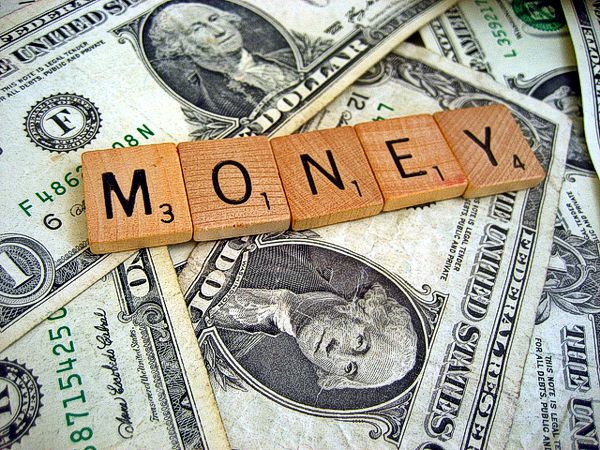 For baby boomers, a college degree was the key to a successful future.  Our parents expected us to go to college.  Public colleges and universities were attractive because they were close to home and were relatively inexpensive.  Most of us never entertained seriously the idea that we could not get a good education at the public college or university.  In this post, I consider the value of educations at public versus private institutions The employment and financial landscape is very different from the one in the mid 60’s.  The cost of public colleges and universities was modest and private schools were not beyond the reach of upper middle class.  When compared to today, the cost of college has soared. The dramatic increase in the cost of college over the past 50 years is due to a conspiracy of factors, but unlike in the mid-20th century, today a college degree is considered a commodity, not an experience, and is subject to the law of supply and demand.

Today, we assign a value (e.g., cumulative lifetime earning potential) to a college degree.  We think of a college degree in the same terms as any other investment.  What is the rate of return on the investment?  Rather than a transformational event that shapes the trajectory of our adult life, it is a commodity.  Parents send their children to college, not for the “college experience”, but for a credential, a piece of paper certifying that their son or daughter is a member of the alumni association of your choice.

Given that pursuit of a college degree is a goal, parents and students wonder if the expense of private institutions is a good value.  Does a degree from a private school have greater worth than one from a public institution?  Will my child get the same quality education at a public college or university compared to a private one?  Given current economic and political conditions it seems unlikely parents will appreciate the value of “the college experience” in the same way as parents in the 60’s.  Given limited resources, parents question the necessity of a degree from a private school, and rightfully so.  For private schools as well as public institutions, tuition, room, and board has increased over 1600% from 1965 until today,  Interestingly, the magnitude of the difference in the cost of public versus private schools has remained relatively constant.  It is about 2.5 times more expensive to attend private versus public institutions, about the same as in the 1960’s.

Is the education at a private institution qualitatively different from public universities?  Does attending an institution with a Nobel Prize winning chemist or a Pulitzer Prize winning journalist mean that students can enroll in a class taught by such notables?  Unfortunately, the answer is generally no.  Such notables limit their teaching and most are not willing to go through the day-to-day grind of lecture classes.  About the best a student can hope for is a cameo appearance by a super star in a single class.  In fact, for many faculty, particularly at elite universities, the big reward is not teaching, but instead doing full-time research.

The reality for college faculty, particularly at research universities, is that you do not receive significant rewards for excellence in teaching.  Number of publications, number of grants received, number of PhD students and post docs is the currency of exchange, no matter what administrators say to parents of prospective students.  Undergraduate classes are taught frequently by graduate teaching assistants, visiting or adjunct faculty.  While students can’t boast that they took a course from New York Times Best-Selling Author, World Renown Scientist, and Mega-Philanthropist, Professor X, these alternative instructors are often excellent and provide instruction superior to full-time faculty, precisely because they are not judged on their research productivity.

On the other hand, there are many institutions where teaching is the primary goal of faculty and those institutions provide at least as good if not better education as compared to elite universities.  Of course, it is difficult to know for certain, but with some careful planning and course selection on the part of the student, it is likely that the quality of one’s education is more-or-less the same for public vs. private institutions. So if private and public universities don’t differ markedly in the quality of education, what are you paying for and is it worth it?  In my next post, I consider the value of a degree from a private institution and whether all private institutions are created equal.  Does a degree from an Ivy League school really increase the probability of successful career or is it just hype?